Claire prend les notes
Malcolm modère
Tractanda
Make a point about drug consumption and culture in the charter. Motion accepted unanimously.We request that Valentin take his mushroom cultures meant for dealing out of the house to protect the MM asap. Motion accepted unanimously.Considering the reputation of the MM with regard to the cultural association between drug consumption and the art scene, considering the moment in time where we are about to acquire the building, drug culture, whether legal or illegal, both in collective and so-called private spaces should not be accepted at the MM. Motion accepted unanimously.The Committee will inform ourselves to find out more about drug consumption in public spaces, events etc.,. It will be the topic of a future reunion. Iklos va le faire quand il vient. 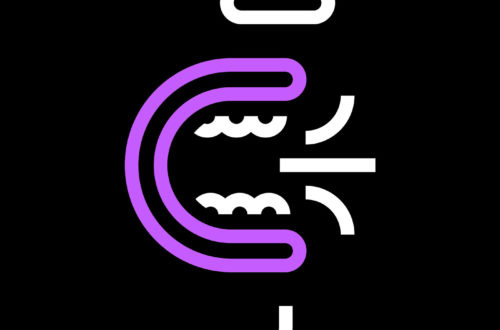 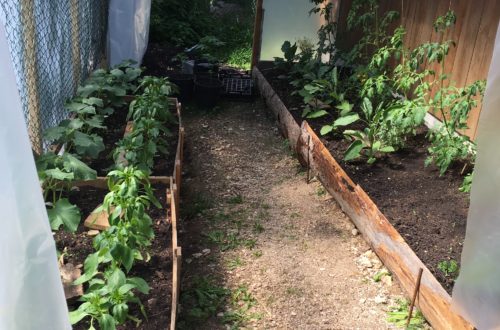 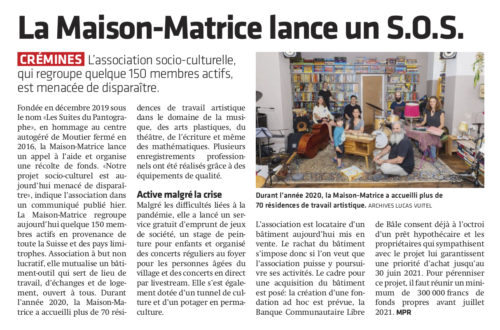