NOTES ON REUNION 30.03.2022
malcolm, diana, luana, gregoire, claire, iklos, martin, silvan
FEELING ROUND notes
claire would like to switch reunions back to daytime. diana & luana & malcolm & grégoire back this up.
silvan & martinha would like to leave early in May
ONGOING REFLEXIONS
+ Room Sharing system for semi-permanents/recurring visitors, as suggested by Martinha. the 1st floor of the house is indeed rarely full. we make a first round of reflexions.
more people should bring energies the project has need of :
– being on site to take care of things,
– livelihood the house becomes lively
– financial et caetera support
3-part system idea :
– permanents
– room sharing by semi-permanents that have access to the calendar and chat around so they can organize autonomously to share the rooms
– residencies classic style, by e-mail, through a committee
malcolm would prefer people who can do most of their professional life on site and do not need to split their energy between several sites too much.
1st floor occupation status : who’s in who’s out ?
vicky (not here) what are her plans (studies, abroad ?) and what does she think about room sharing ?
diana announces that she would like to be a MM permanent for now until further notice. she could see her room as a bedroom only (does it mean sharing it is cool or having it small ?)
iklos announces that he would like to become an MM permanent for now until further notice, with periodic absences : will go away mid april until the end of june, then stay on site until september, then leave again two months in oct-nov in israel again.
martin announces that he’s open to room sharing, and open to giving up his current (small) room to a permanent candidate.
Decision —> MAKE A CALL for full permanents AND SEE what comes (martin is on it, it will be integrated in the next newsletter)
TRACTANDA
+ re-schedule weekly reunions : chloé doesn’t come in the evening so much, and evenings were mostly chosen for her. is anyone never available during daytime office hours ? – no. greg : before 15h30, except thursday morning and wednesday afternoon. martin not on Thursday afternoon. Luana not on Wednesday morning. FRIDAY morning (Luana’s job, sometimes). Iklos may need to work anytime of the week, he’d catch up.
Decision —> reschedule weekly reunions to FRIDAY afternoon 14h
+ jam jam chicas would like to book full house for two weeks residency in August : ok. who knows this might come in handy for renovation help outs.
+ big cleaning weekend Iklos would like to organize one. NB : careful, owner’s stuff cannot be moved around freely.
Decision —> coordinate in advance with raymond & the strambi. Then call for help.
+ Sandrine (Martin’s ex partner) could help us with the garden. Martin will send her number.
COMMISSION ROUND next work sessions underlined
+ Point sur le Dossier Fundraising
– layout tests are done & ok
– next work session Thu afternoon w. malcolm & claire for in-paragraph photo pick & annexes : statuten, charter, rapport d’activité, accounts, évaluation bâtiment, estimation roof isolation. missing : estimates of cost barbook + sebasol + 2nd storey floor (?)
+ Dossier Rénovations+ Acquisition Foncier/Institution
– malcolm planifie un brainstorm avec tous les membres experts : Pilou, Nicolas, Yannick, Justine, Sebastian, Virgile, Antoine + xy  meeting coming up with Nicolas April 1, Yannick April 7
+ Politbüro what’s the money like ? missing 3’875.- from April 1st (including 1’600.- that were missing from last month)
+ Point Comm’Comm’  the following things must move and be launched asap all together :
– mail sendout to « promisers »
– newsletter sendout to all members including AG summary, invitation to brainstorm in mini think tanks, overall situation summary, call for new (semi)permanent resident(s) (by martin) : next work session Thu afternoon w. malcolm & claire
– video publication social media about fundraising situation & restimulation
– website brush up : next work session Fri morning with diana & luana & claire.
+ Suivi résidences : report next week
+ Nettoyage entretien maison : cardboard out tomorrow Wednesday.
+ Jardin oignons & garlic bulbs are bought, potatoes too. next work session Thu afternoon w. claire & whoever wants to join to try to start the neighbour’s edge trimmer (to cut through the hay) 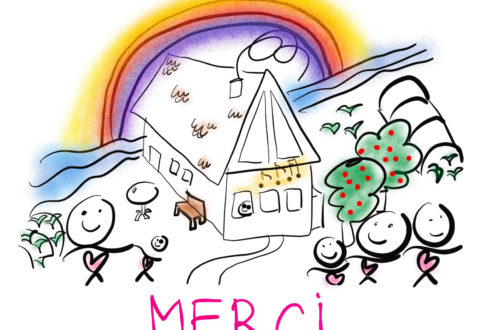 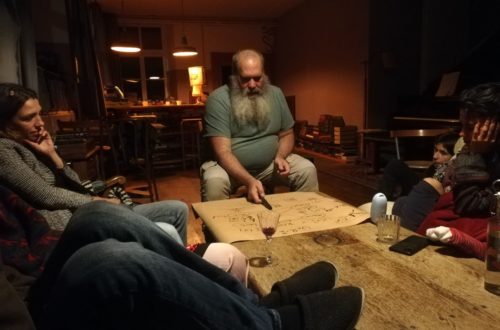 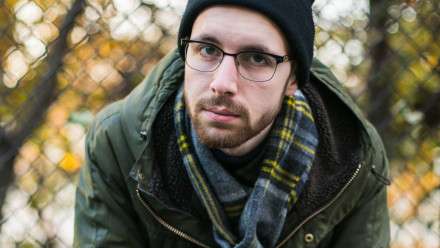